I have been practicing law for over 35 years, with a focus that has evolved during that time and today includes the following:

Probate Boot Camp – A Practical Course, October 28-29, 2014, Sponsored by National Business Institute
Author and Presenter on the topics of First Steps in Probate and Educating the Executor

Creator, producer and host of the public television show, How to Probate an Estate, which airs on Fairfax Public Access Television Channel 10 on the fourth Thursday of each month at 930 pm [as well as the fourth Saturday at midnight, and the fourth Sunday at 4 pm].  The first show aired in June 2015.  Below are the shows that have been produced and have aired or are scheduled to be broadcast on Channel 10:

If you miss an Episode, once it has been broadcast it will be posted to The Probate Nation website at www.probatenation.com, which is hosted by TPN, Inc., a section 501(c)(3) educational non-profit dedicated to  providing tools and education for non-lawyers who take on the role of probating an estate.

Please submit this form and we will contact you with a confirmed appointment time. 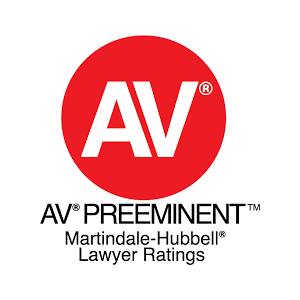 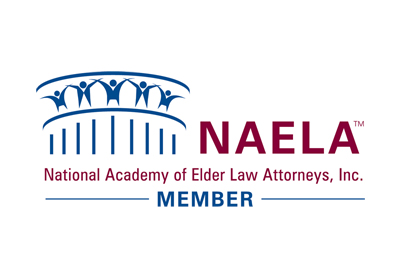 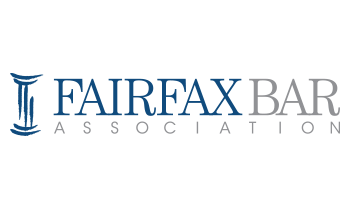